“Denial has to be the number one contender”: an interview with Tony “Lethul” Campbell Jr.

The Halo Championship Series Season 2 finals are only a few days away, with participating teams now having little time left to prepare. We took the opportunity to sit down with Evil Geniuses’ Tony “Lethul” Campbell Jr. to talk about the team, the reasons for its recent success and his predictions for the upcoming finals.

ESL: Hello, Lethul – it’s great to have you here! To kick things off, why not tell us a bit about yourself?
Tony “Lethul” Campbell Jr.: Hey, good to be here. Well, I won’t get too deep here, but I’m just a 21-year-old landscaper from Michigan, and in my spare time I like to win HCS events with Evil Geniuses. I’ve been playing competitive Halo for about five or six years, which isn’t as long as some other people but I have no complaints. I’ve won six major Halo events and hope to continue adding more to that.

ESL: What strengths do you bring to the team and what kind of role have you built yourself?
Lethul: On most of my other teams I was more slayer-orientated while still doing some objective work, but it never really was my main focus. The first team I’ve been on that I haven’t really been doing that is this team. I knew I would have to switch it up a little bit when I joined but they made it really easy to do so. Now I focus more on being one of the first people to push and get control, and eventually get right into the enemy’s base. Another thing I think I bring is a good mindset in-game online and at tourneys. My teammates won’t admit it but they all get pretty annoyed at times with someone else or just about the game in general, and even though I don’t chime in that much, I make sure to do it when I need to keep them on track. 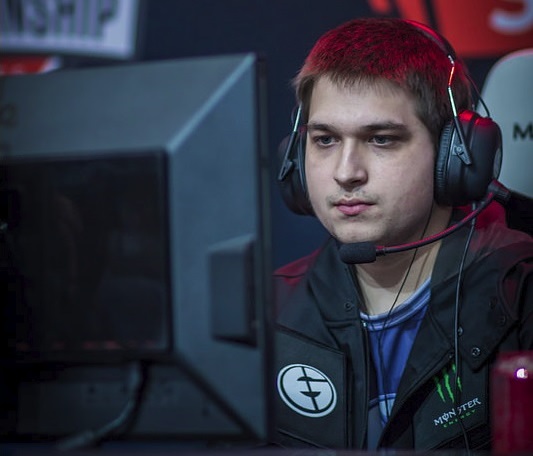 ESL: The one thing we know about Evil Geniuses is how deadly you guys are with sniper rifles. With Snipedown, Roy, Lunchbox and even yourself being so talented with them, how do you choose who gets the tool of destruction during each game?
Lethul: Haha, I like this question. Well, I’d say we’re pretty confident in all of us with it. I definitely am not as good with it as I used to be when I got it all the time like on my other teams, but when I get it I’ve done well with it on this team. Most of the time we just give it to Snipedown, especially in slow gametypes. He’s by far the best standoff sniper in this game. He’s definitely our go-to guy with it, and if he says to leave it for him we trust him and don’t even worry about it. We’ve all shone with it on our team, like Lunchbox last tourney and Roy at the Season 1 finals, but Snipedown will always be first string.

ESL: So you guys have won five out of the seven online cups and both LAN events so far in HCS Season 2, not to mention you be the reigning Season 1 champs. What do you think makes you guys so formidable?
Lethul: I think it’s just our will to win, to be honest. I will be the first to admit we haven’t practiced how I would have ideally liked this season. For five weeks we didn’t even practice besides playing online cups, but we still remained on top. When we do play, we play to get better and know what to talk about and fix, which is something most other teams are really bad at. I watch streams and they just ignore what went wrong, and I’m glad my teammates and myself don’t do that. I think that comes down to them all being at the top for so long, though.

ESL: As we mentioned previous, you are the current reigning HCS champions. Who – if any – are the teams that worry you guys most and could possibly test you?
Lethul: Denial has to be the number one contender. They play as aggressive as we do and Mikwen has been on a tear this season, minus a few hiccups which I won’t mention since I’ve grown into a respectful person who doesn’t make fun of people who get killed by falling ice. Other than that, I think CLG is probably the third best team – they are slow at times with objectives but they have a lot of firepower. 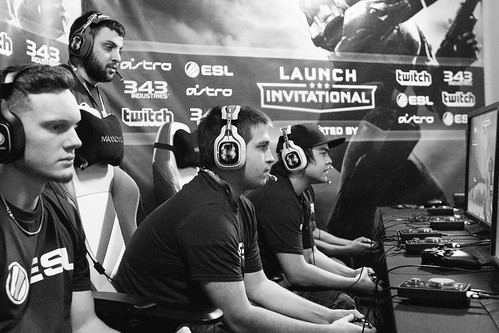 ESL: Are there any stand-out players or teams among the top eight who you expect to see big things from in the grand finals? Could we see upsets? Are there any teams who could crack under the pressure with $150k on the line?
Lethul: Mikwen is probably the flashiest player right now – for some reason he refuses to scope in and make stuff look cool, and it’s pretty awesome to watch. APG also doesn’t get credit but I think he is the best one on that team – just leave it on his screen for a bit at the finals and I promise you won’t be upset with what you see. One thing I’ve been surprised with is Optic beating WFX at both events in winners when I thought they would lose both times. I think they will do it again, and that will set up Liquid/Denial versus the loser of that match for top six, which will be a pretty crazy match for how early it will take place.

ESL: At PGL, we saw your coach Towey instantly whipping out a spare headset cable for Snipedown mid-game when his broke. Is this a testament to just how much of an amazing coach he is? Could the team perform as well without him?
Lethul: Hahaha, as much as I want to give him the credit for that, I think he had that on him at the time to charge his GoPro – it just happened to be the same cord and work out. But besides that, I think he is 100% the most useful coach a team could have. He provides a whole third-person perspective that makes us do a lot of things so much better than we would without him. He is a full 20% of our team.

ESL: So going into finals you are seeded first – how confident is this team that you’ll be going to all the way and will take home the $75K? Have you guys been working on anything in particular since PGL?
Lethul: We’ve been working on our weakest game types, talking a lot about them off stream and out of game. We’re just trying to fine tune what we’ve been slacking on all season. We’ve been completely dominant since forming, and I don’t see any other way to end it than to take another season finals and get that $75k. I’ve personally been on more than I have been for any other tourney in this game’s lifespan, and I have full confidence in all four of my teammates. 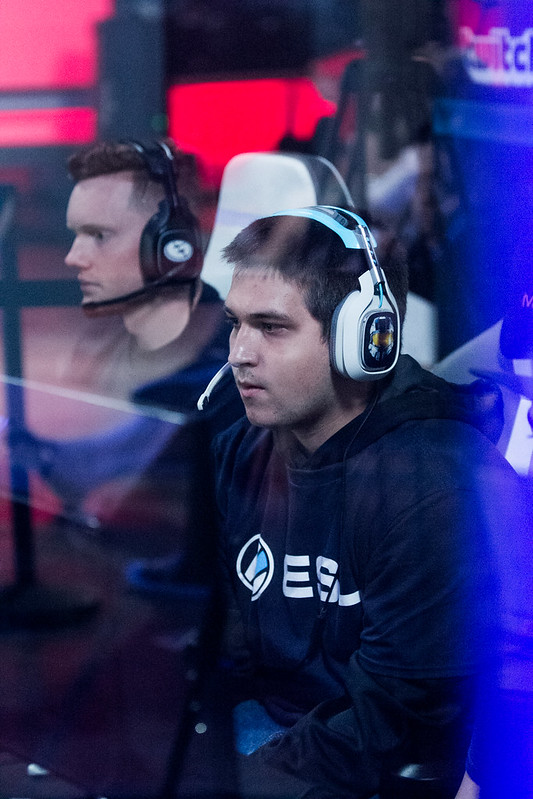 ESL: Any final words or shoutouts?
Lethul: Shoutout to ESL for hosting this, my teammates for giving me the chance that I didn’t think I would get because of my previous personality, Evil Geniuses, Monster, BenQ and SteelSeries for giving us what we need for our at-home practice. Also a very large shoutout to 343 for their effort with the HCS and everything they have done.

To stay up to date with all the latest Halo news, be sure to follow ESL Halo on Facebook and Twitter, and for more information about the Halo Championship Series please visit the official sites at ESL Play and Halo Waypoint.