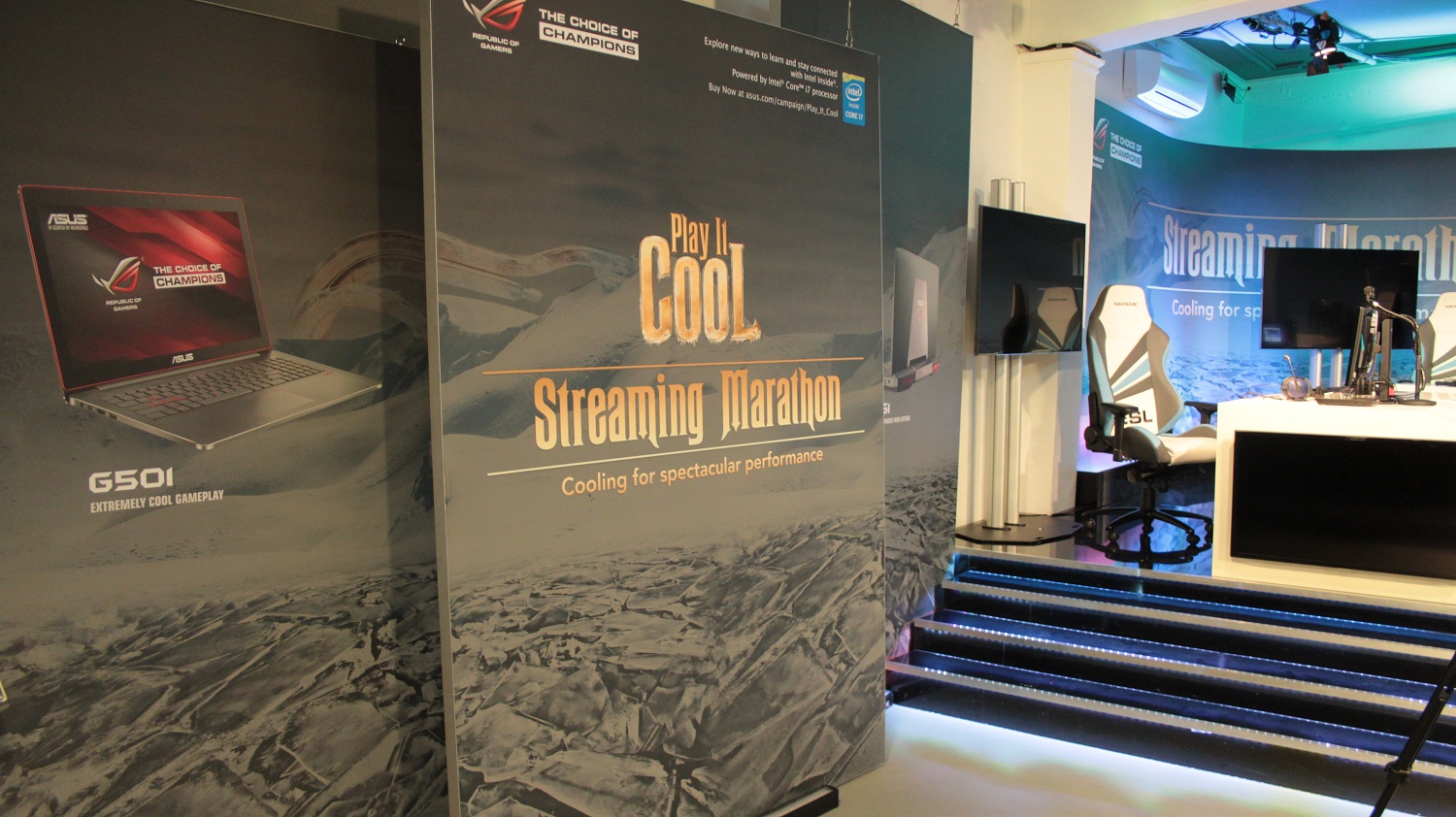 The event kicked off on Friday morning with a 12-hour-long Heroes of the Storm stream, during which Grubby and Kaelaris not only played the game together but also with viewers, providing interesting and entertaining commentary. However, they didn’t stop at just 12 hours, doubling that amount of time by streaming for another 12 hours from Saturday evening until Sunday morning.

Friday evening marked the beginning of the 24-hour Hearthstone ranked ladder climbing challenge. Four professional players – Forsen, Savjz, Reynad and Kungen – were challenged to climb the ranked ladder as fast as possible after starting with brand-new accounts provided by ESL. You can check out the full rules of the race here.

Before the players started their climbs, they were all allowed to ban three classes from an opposing player. The bans unfolded as follows:

With the above bans in place, the players had a limited number of classes to choose from. Both Savjz and Forsen started out with a Warlock, with Savjz switching to Paladin along the way and finishing with a Shaman. Kungen started with a Mage and switched to Shaman later on. Finally, Reynad’s first class was a Priest, with him also playing as a Mage and a Druid.

For the majority of the event, first place shuffled between Kungen and Forsen, with both of them reaching the highest ranks ahead of their competition. The only consistent spot was last place, which was occupied by Reynad for the entire event. Near the end of the race, Forsen took first and stopped playing in order to avoid losing his rank.

Victory seemed to be assured until Savjz started making an incredible comeback. Sitting in second and third for most of the event, Savjz started climbing in an impressive way and managed to tie his rank with Forsen’s. This resulted in a best-of-one decider match in which Savjz proved to be victorious, thus winning the US$5,000 prize.

The marathon was topped off with a US$30,000 Dota 2 invitational, during which four teams faced each other on the new 6.84 patch in three exciting games. In the end, it was Virtus.pro who emerged victorious, and without dropping a single game along the way.

Here’s how the games unfolded:

The ASUS Play It Cool marathon was a unique experience filled with plenty of exciting esports action, with viewers getting to enjoy three days of continuous gaming played on the very latest ASUS machines.

For more information about these and the event itself, be sure to visit the official ASUS Play It Cool website.