Congratulations to the winner of the Intel Challenge 2016! 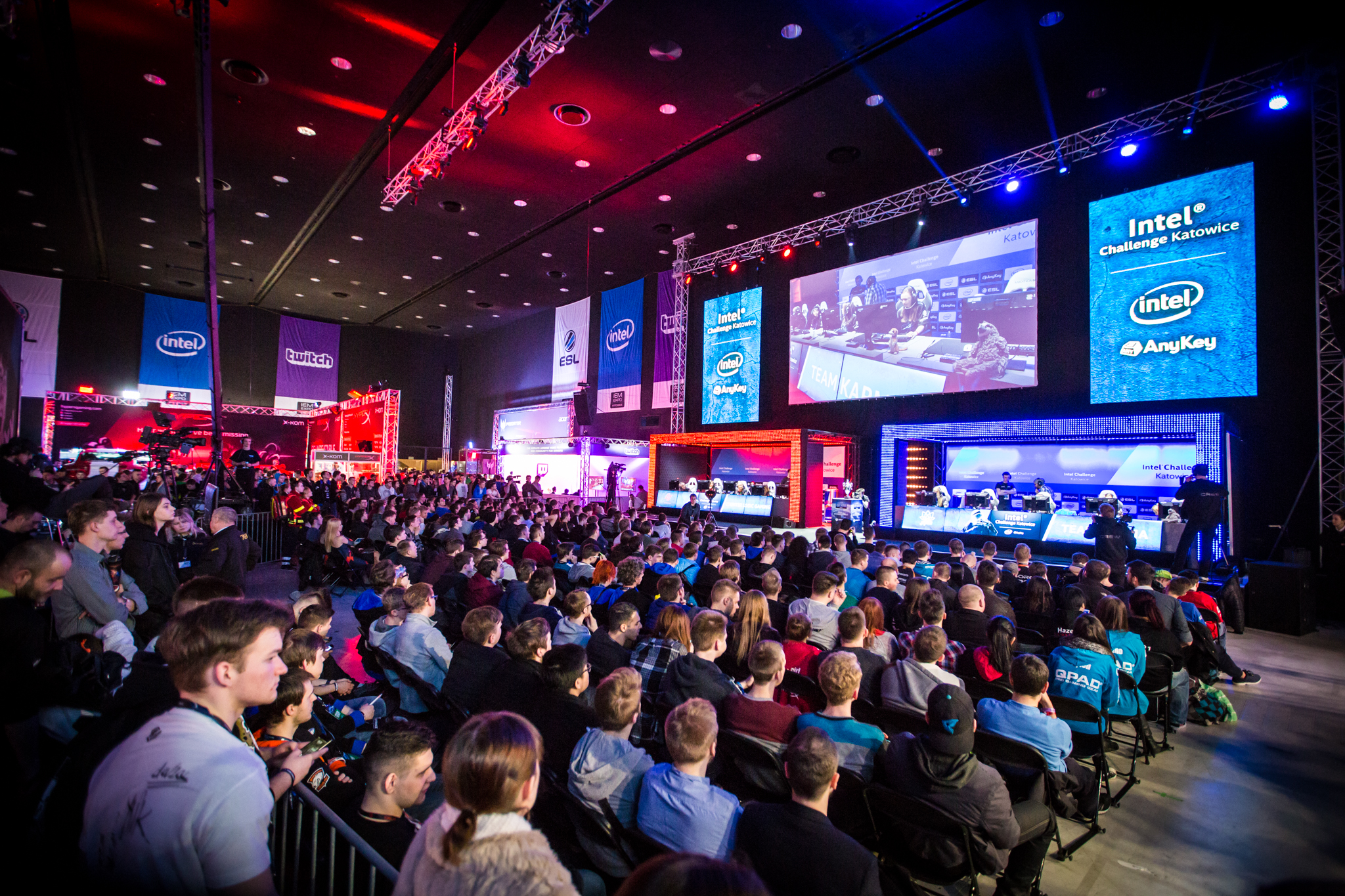 This weekend, eight top women’s Counter-Strike: Global Offensive teams met in Katowice, Poland to vie for their share of a US$30,000 prize pool as well as the title of 2016’s Intel Challenge Katowice champion. Last year saw Bad Monkey Gaming come out on top of a stacked tournament, but which team would follow in their footsteps to the top this time around?

Two clean wins for Team Karma and WeRunThisPlace opened up the group. While it was WRTP who secured their spot in the semifinals by beating Karma in the winner’s match, Millenium earned a chance to make their 0-16 score forgotten by facing Karma once more. The deciding match really saw them doing their best to overcome this, but in the end it was goosebreeder and her team to join WRTP in the semifinals.

This much closer group was opened by CLG Red and Exertus winning over Elysium and LDLC. While potter and her team secured their spot in the semifinals with a solid win over Exertus, LDLC started their run by sending Elysium packing in the loser’s match. In the decider they once more showed that they know how to impress, knocking out Exertus on their way to take the last spot in the semifinals.

The first semifinal saw WeRunThisPlace continuing the run that the core of their team already established by winning last year’s Intel Challenge while playing for Bad Monkey Gaming. Team LDLC were not able to withstand the pressure that zAAz and her team put on them, and had to get packing after two impressive map wins by WRTP.

CLG Red and Team Karma’s faceoff was way closer, and saw the favorite fall behind after Karma were able to win Inferno following a total of three overtimes. However, potter and her team bounced back from this, winning Mirage and taking the game to a third map. On Cache it once more went to overtime to decide the winner, which CLG won this time to advance to the grand final.

In the final match of the Intel Challenge Katowice 2016, it was WeRunThisPlace dictating the pace of the game early on. While CLG Red were able to show some good plays and take a good couple of rounds from WRTP on both maps, the European mix of zAAz and her team showed that they were the superior competitor, taking the title and the lion’s share of the US$30,000 prize pool home.

Congratulations to our back-to-back champions zAAz, vilga and juliano! Coming back after winning as Bad Monkey Gaming in the last year, they defended their title together with nylon and mimi, taking home US$15,000. However, all the teams who made it to the Intel Challenge Katowice put on a good show as well as some amazing performances over the last two days.

Check out the official Intel Extreme Masters site for more information about the event and follow ESL Counter-Strike on Facebook and Twitter for all the latest Counter-Strike news.