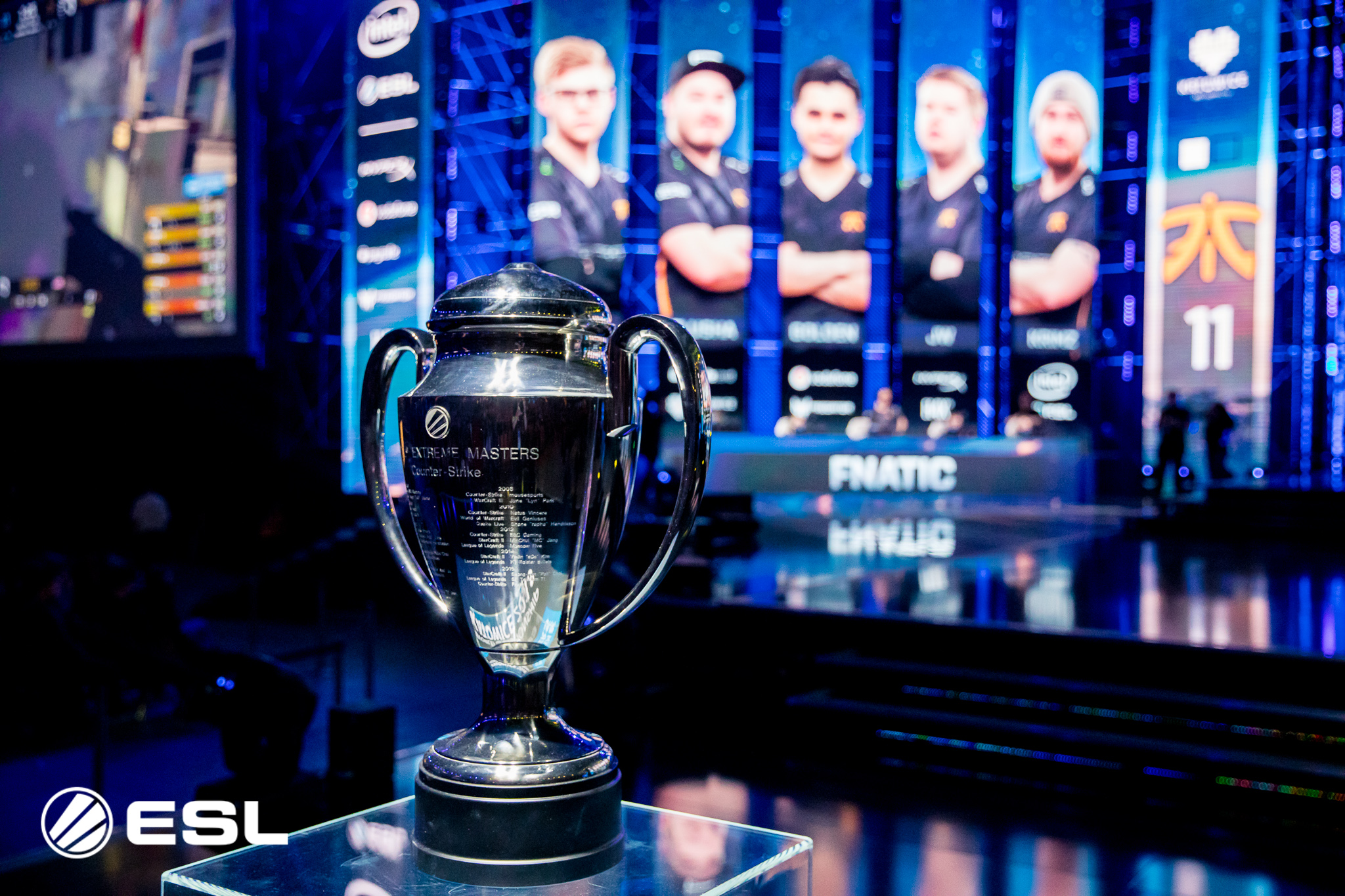 The 14th CS:GO Major Championship in history will feature a series of innovations aimed at improving the competition’s format. These are the changes you can expect at IEM Katowice 2019:

The following changes will apply to both Swiss stages in Katowice:

The initial seeding for Swiss will be crowdsourced from the teams themselves similarly to the method used at IEM Chicago 2018. All sixteen teams in this particular stage will be asked to rank their fifteen opponents based on skill. Individual team votes that are outside of the expected range of the spread will be discarded in order to eliminate anomalies (e.g. a team giving a team #15 when most other teams rated them as #1) as a precaution to rule out collusion.

After the initial seeding is done, teams will be assigned ELO ratings that correspond to their position in the seeding (high seeding = more points). Every single Swiss round will be seeded according to each team’s current ELO ranking.  Each team’s ELO will be adjusted after matches get played and teams will be paired according to this seeding, with the exception that repeated matches cannot take place.

The Swiss system at prior Majors would sometimes allow comparable teams to have much harder or much easier opponents on their way to advance or exit the tournament. Live seeding will help prevent such situations and also self-correct differences in perceived form and actual performance. If the #16 seed defeats the #1 seed, that suggests that the #16 team is not yet #1, but probably a bit better than their seeding and vice versa.

All critical matches as best of 3:

All advancement and elimination matches will be played in a best of 3 system.

Ultimately, if we are testing the champion in a best of 3 series, then we should be testing for potential champions for the ability to win a best of 3 before they get to the Champions Stage.  Best of 3 elimination series were introduced to minimize the influence of random factors in teams getting knocked out and to allow lower-ranked teams to gain valuable international experience.

Overall, out of the 33 matches in Swiss, this system will have thirteen best of 3 matches (ten more compared to the London Major). In order to facilitate that, the first two of the five days of the Challengers and Legends Stages will have concurrent streams running.

The Champions Stage will largely remain unchanged compared to the London Major and any major overhauls will be announced in due time. Overall, we are pleased with what the new introductions to the IEM Katowice 2019 CS:GO Major and look forward to hearing the community’s feedback.