Catching up on the latest in the Hearthstone battle for BlizzCon 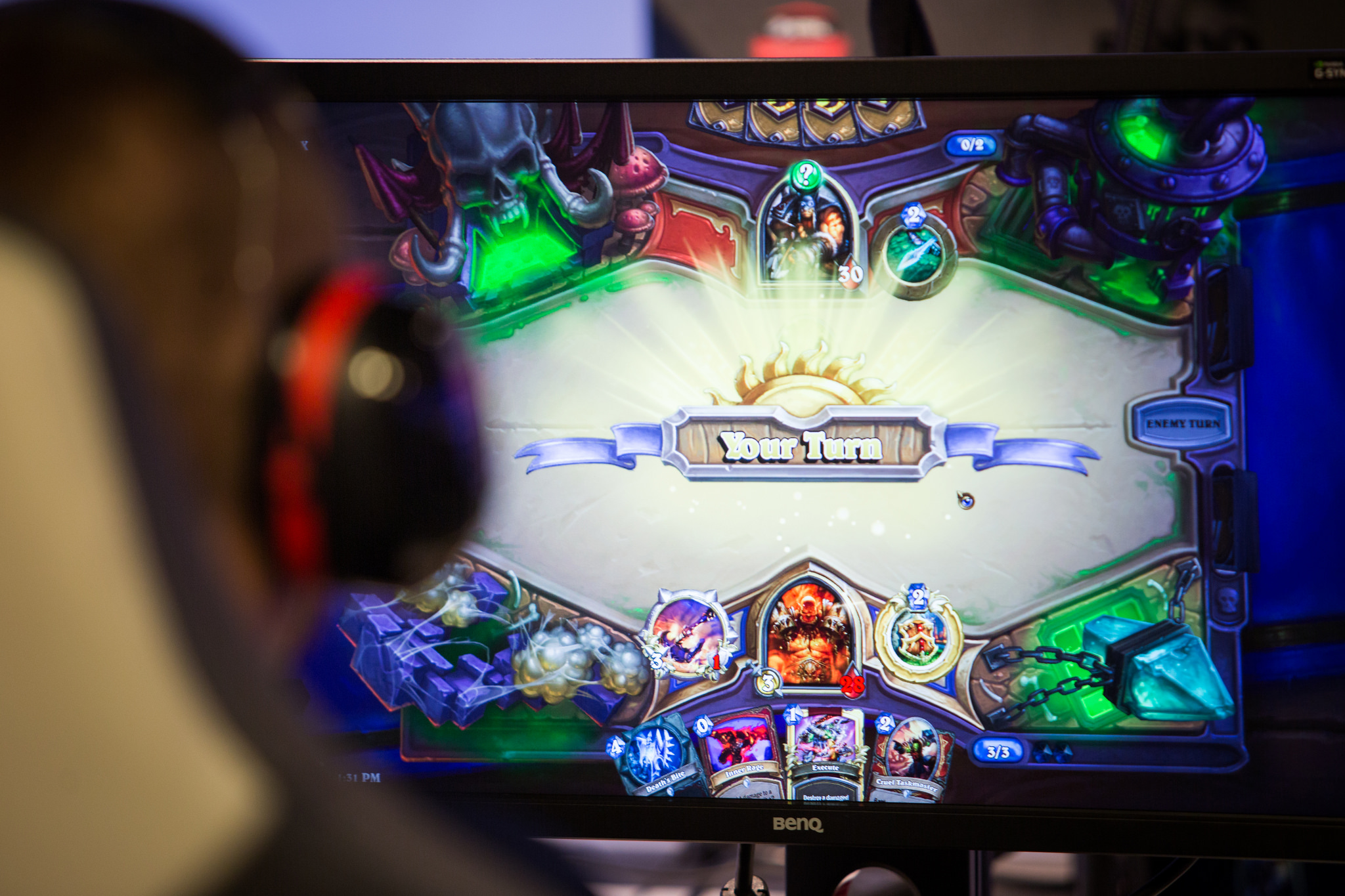 The Hearthstone World Championship is getting closer and closer, with the regional championships deciding which players will have the opportunity to fight for the prestigious world champion title. With the lineups for the European, American and Asia-Pacific regional finals having been determined over the weekend, it’s time to find out who’s one step nearer to the trophy.

The final European qualifier for the Road to BlizzCon took place last weekend at the ESL studios in Cologne, Germany. A round of 16 and a round of eight were played out, with them determining the eight players who will be traveling to Prague to battle it out for the European championship title.

Players qualified through the winners’ bracket are as follows:

The final four players to get on the Road to BlizzCon were determined in the losers’ bracket:

The four players who prove themselves to be Europe’s best in Prague will secure a ticket to the Hearthstone World Championship at BlizzCon in Anaheim, USA.

Be sure to visit the official European Road to BlizzCon website for all the key information about the event including how to get your ticket and travel to the venue.

With the last qualifiers having been played out, we are happy to present the full lineup of players who will be attending the American regional finals.

The participating players are as follows:

Competitors will be divided into two groups of four, with the regionals to be a dual tournament with the top two players of each group advancing to the Hearthstone World Championship at BlizzCon.

With the South-East Asia qualifier finals having concluded on Sunday the 20th of September, we can now present the full lineup of players who will be facing each other in the Asia-Pacific regional finals.

The South-East Asia final qualifier was a LAN event, with eight players fighting for one slot in the Asia-Pacific regionals. After an impressive performance during which he won all of his matchups, it was neilyo_hs who emerged victorious.

The final lineup for the Asia-Pacific regionals is as follows:

We now know the full lineups for the remaining regional qualifiers, and so the battle for the Hearthstone World Championship at BlizzCon will continue with the best players from around the world as they fight it out for the all-important spots in the finals in Anaheim, USA.