A lot of big news has been coming out of Hearthstone over the last few weeks, with the biggest news in the competitive scene being that IEM Shenzhen will feature a $10,000 Hearthstone tournament.

IEM Shenzhen will be taking place from July 16-20, and this Hearthstone tournament will be held over the first 3 days, with 16 players from around the globe. These 16 players will be sorted into 4 groups of 4, with the top 2 players in each group continuing to the playoffs. Only five players have been confirmed so far – Gnimsh and StrifeCro from Cloud 9, Amaz from Team Liquid, MaSsan for TSM and Rdu for MYM – but a selection of Asia’s top invited and qualified players will also be attending.

This will be an exciting chance to see some of the best known names in Hearthstone competing against each other on a more global stage than we’ve seen in the past, and IEM Shenzhen is sure to be an great show altogether, so check out the stream at www.intelextrememasters.com when the event starts this Wednesday. The $10,000 has not been the only news of the week however.

The long awaited pricing details for Hearthstone’s much anticipated expansion ‘Curse of Naxxramas’ have been released! The expansion has been teased for quite a while now, and from the looks of things it’s not far from being released. If you’ve not kept up to date with the Curse of Naxxramas details, check out our article for the breakdown!

The first wing will be free to play for everyone who logs into Hearthstone during the launch event, but don’t worry as Blizzard have said that the launch event will last approximately one month so you have plenty of time to snag the free content. There will be 5 wings in total, and after the first wing is released, another wing will be available to play each week until all 5 are out. Each wing will cost a flat 700 in game gold regardless of your server, but pricing details for individual currencies can be seen below.

Purchasing a bundle does not grant access to the wings early however, so even if you buy all 5 wings you will have to wait each week for them to be released before you will be able to play them!

Additionally, once you defeat all the bosses in a wing, you will unlock Heroic mode for that wing. This allows you to replay the wing on a more difficult setting, with the Heroic bosses proving much more challenging. Once you defeat all of the bosses in Naxxramas on Heroic mode you will unlock a new card back, but we do not yet know what this will look like.

Speaking of card backs, following the reset at the end of June, the card back for this month ‘Dread Necropolis’ has been revealed. This Naxxramas themed card back can be earned like the other card backs in recent months, by reaching rank 20 before the end of July. As far as we know, once their month has passed, the card backs will no longer be available so make sure you reach rank 20 before the 1st August so you don’t miss out! 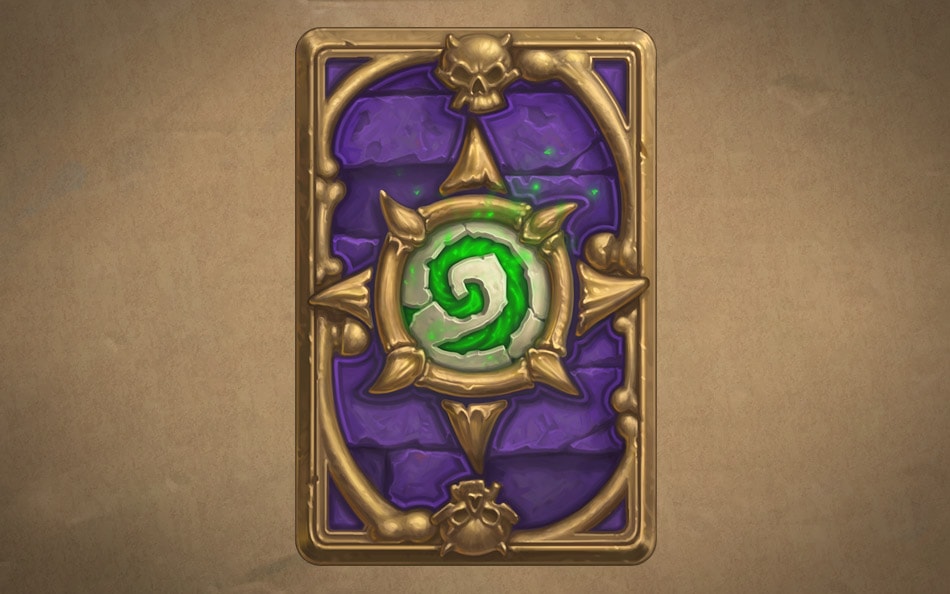 Following their acquisition of MaSsan in May, TSM have added Trump, a well known community
member, to their Hearthstone roster. With almost 500,000 followers between his Twitch and YouTube channels, Trump is sure to be a valuable addition to TSM.

We are proud to announce @TrumpSC as our newest Hearthstone player! Find out more at http://t.co/eQ0oi3kNqn pic.twitter.com/FBl1Px04ys

Known primarily for being an Arena player (and an entertaining streamer), Trump has been around since the very start of Hearthstone, and was one of the 8 players to participate in the “Innkeeper’s Invitational” at Blizzcon last year. Since then, he has put in solid performances at the Tavern Takeover and SeatStory cup, placing 3rd in both.

What a big few weeks for Hearthstone! Don’t forget to check out the tournament at IEM Shenzhen starting on the 16th July, you can find the stream here. If you want to get in on the action, check out our Hearthstone page at http://www.esl.eu/eu/hearthstone and sign yourself up for one of our tournaments and we hope to see you there!