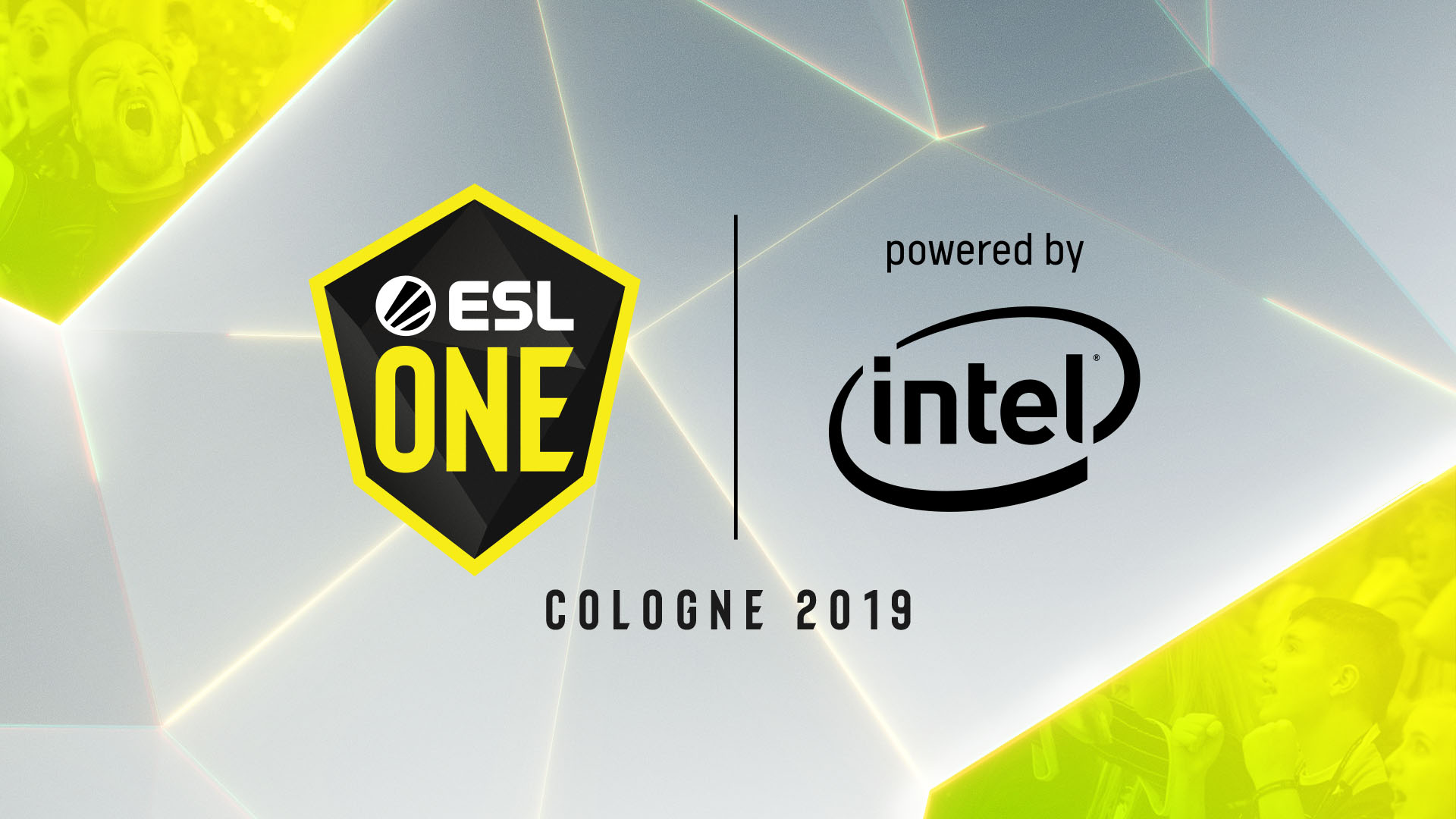 ESL One Cologne will feature an all-new look and feel. Together with you, the fans, we were the first ones to bring esports to big sport stadiums in 2014. Today, esports is a global phenomenon featuring stadium events all around the globe. It connects fans and players from all over the world through their shared passion. It was you – the players, the fans and creators, the community – that built those events and shaped the esports community to what it is today.

You turned ESL One Cologne into the Cathedral of Counter-Strike. You made ESL One Birmingham 2019 the most watched ESL Dota 2 event of all time earlier this year. Over the past six years, ESL One has established itself to be more than a simple tournament on a stage. It became a platform for fans to connect and build something together, it became a platform to celebrate the games we all love, a platform to celebrate the world’s best players and teams on their way to become legends on the biggest stages.

We want to build this vision further and create esports experiences where you get closer to the players, closer to fellow fans, and closer to the game. This trio will build the core of all ESL One events going forward. When these three aspects come together in a festival, truly unique fan experiences come to life.

Closer to the Players

Esports is somewhat unique since fans and players have always had a close interaction.  At ESL One events, we want to bring you even closer to your favorite players. The fans onsite have the chance to meet their stars at signing sessions, play against them during You vs Pro activities or giving them a high five when they walk in through the crowd for their stage matches. For fans online this means that we want to provide even better story content that shows you the players behind the scenes and unique ways of interaction.

Closer to other Fans

Interaction within the communities is at the core of esports. By delivering a wider range of side and partner activations at ESL One events, we want to offer fans more chances to connect. A starting point will be ESL One Hamburg where fans can dive into the world of Dota. At our artist alley you can attend cosplay workshops, get airbrush tattoos of your favorite teams and experience much more. One other goal is to improve the interaction between fans at home and fans onsite, so everyone feels part of the event no matter where you watch from.

Closer to the Game

Last but not least, ESL One will bring you closer to the game. Lots of you just want to enjoy the game on a new level. Next to organizing fan side tournaments in the future, you will get a variety of opportunities to express your passion for the game and take an active role in the overall experience. We strive to continuously improve the ingame experience when watching the games live, so you can get more detailed stats, better replays and enjoy the game in new facets.

Our new visual identity for ESL One is built to represent that trinity in the broadcast and on the web! This combination integrates the footage of fan emotions, player reactions and crazy ingame scenes in a natural way. Team banners will be a unique identifier for ESL One events. The idea here is to use them in the arena at events to represent the teams attending or show former winners.

ESL One naturally follows our bold new ESL masterbrand with it’s unique fonts and colours. Thus, some of the footage will be treated with a yellow tint or show moving outlines of the camouflage to really become one with the ESL world.

As the flagship in our product portfolio, ESL One will play a vital role to bring our promise to life: To create a world where everybody can be somebody. It celebrates the players that made it all the way to the top – and it inspires a new generation of players and fans to join the game and start their esports career.