7 things we learned from ESL One Katowice 2015

After four days packed with top-notch CS:GO matches at ESL One Katowice, we had the chance to pick up new stuff, see old sayings proved wrong and watch favorites fall. Take a look at the seven things we took away from Katowice and its CS:GO major below!

While back in the days of Counter-Strike a won pistol round meant an almost safe 3-0 lead, we had quite a lot teams coming back from this deficit at ESL One Katowice due to the Tec-9 and the revised CZ-75. olofmeister of Fnatic especially showed how to put the Tec-9 to good use, going into the grand finals with almost as many kills with this pistol as with the AK. Even though most will agree that the Tec-9 does need some revising on its own now, this made the games a lot of fun to watch overall, as even in broke state you never knew what the other team was up to. 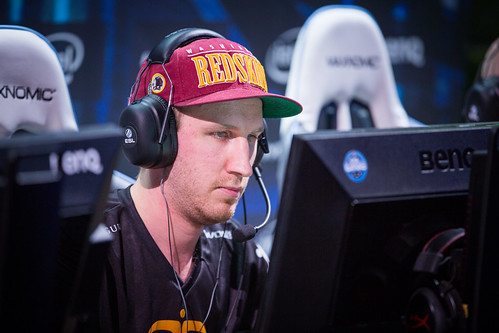 2) Even favorites can win a major

Fnatic didn’t come into the tournament as everybody’s darling, but they really showed that they are able to bring their best when it matters most. They were the only team able to win their quarterfinal without losing a map, with their first loss coming at the hands of the equally impressive Ninjas in Pyjamas in the grand final. olofmeister and his Tec-9 especially contributed a lot to that, but overall Fnatic played a hell of a tournament and had all five of their players step it up to claim their second title after DreamHack Winter 2013. 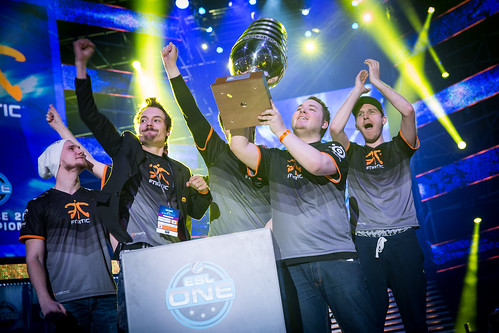 3) CS:GO is getting bigger and bigger

With 980k viewers, the grand final between Fnatic and Ninjas in Pyjamas was the most viewed match in the history of Counter-Strike: Global Offensive. Combined with the early peaks and the breaking of the previous records on the first day, ESL One Katowice was once again a milestone for the growth of CS:GO within esports and beyond, with a new record for concurrent CS:GO players also set over the weekend. With ESL One Cologne already on the horizon, we can really look forward to CS:GO having a true golden year in future. 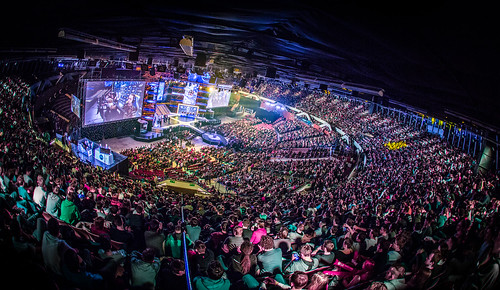 4) Brazil is back on the map

It was MIBR who won the ESWC in Paris, France, back in 2006, thus scoring the last major CS tournament for a Brazilian team. Last weekend, nine years later, Keyd Stars used their chance as a dark horse in the tournament to take second place in a group with Ninjas in Pyjamas, Counter Logic Gaming and HellRaisers. With this result on their back, they are not only going home knowing that they did a very good job, but also that they have been able to make people recognize them as a real threat. They will also be around for the next CS:GO major as part of the Legends of Katowice. It’s definitely a good time to be a Brazilian CS:GO fan right now!

5) The Polish fans are still the loudest

The fans at Katowice were once again outstanding, and not only during Virtus.pro’s group stage matches. They knew how to support their favorites and once again turned the grand final, without a Polish team this time, into a big celebration of awesome Counter-Strike. So far we’ve only had few crowds that could compare to the one at Katowice, and ESL One Katowice 2015 underlined that once again as the primarily local crowd supported both Fnatic and NiP in the grand final (even though NiP got more support as Fnatic kicked out Virtus.pro). The players all praised the outstanding crowd as well, and tons of fan interaction made sure everyone enjoyed the event both on and off the stage 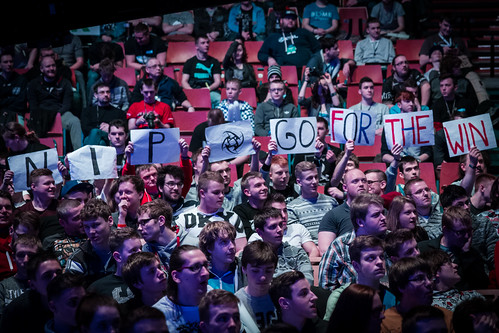 Among the Legends of Katowice, there were two teams who changed their lineups at very short notice. Ninjas in Pyjamas, who brought in in allu, and PENTA Sports, who added Troubley, both made their critics stutter as their late additions worked out very well. Troubley, while not being the most outstanding PENTA player, seemed well integrated and helped his team to secure the second top eight placement in a row at a major. allu, on the other hand, seemed to not find into his new role at NiP that easily but stepped it up in the grand final, where he was one of the reasons why the match was as thrilling as it was. While still being far from the situation you want to have as a team going into a CS:GO major, these two teams showed that you can’t be counted out early just for switching out a player. 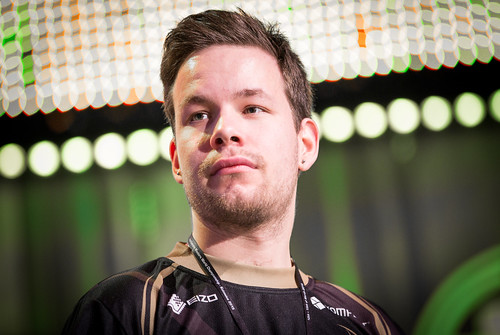 With CS:GO pins a thing at ESL One Katowice, even our casters were not safe from them. The best (or worst) example was Anders Blume, who earned himself higher and higher military decorations as the tournament progressed. However, against all odds he still was able to stand and sit straight throughout the final in order to end the event in fashion. Well done, sir! 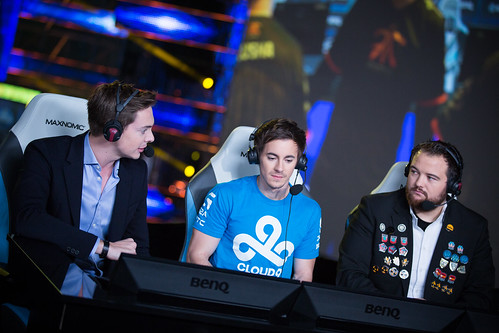 What did you take away from the ESL One Katowice 2015? Tell us in the comments below!